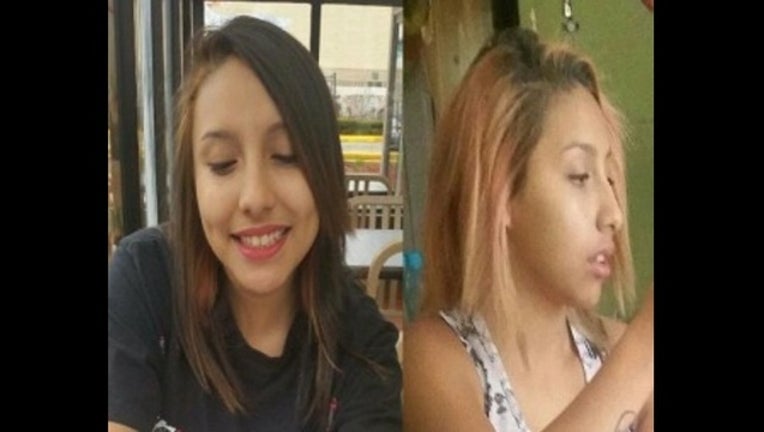 CHICAGO (STMW) - A 15-year-old girl reported missing last week from the Little Village neighborhood on the Southwest Side has been found.

Deyci Ivar had been missing from the 2300 block of South Trumbull since Sept. 28, according to a missing person alert from Chicago Police.

She has since been located and reunited with her family, police announced Monday afternoon. No other details were released.