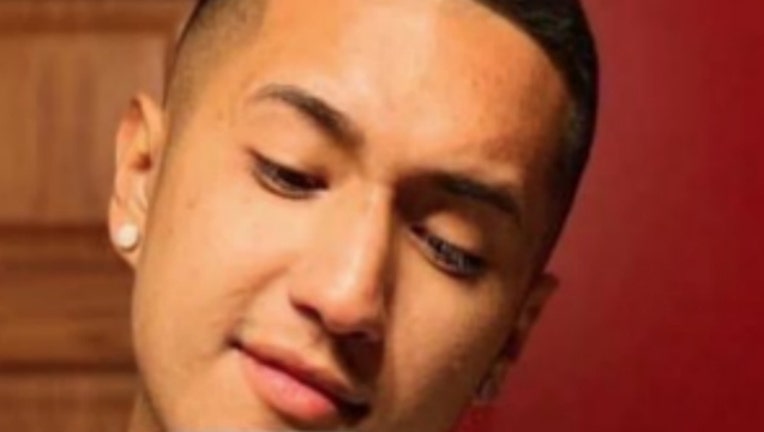 CHICAGO - A man reported missing last week after going to a Lincoln Park grocery store was found dead in the Chicago River less than half a mile away Tuesday.

Authorities were called at 8:41 a.m. about reports of a person in the water in the 1500 block of West Webster Avenue, according to Chicago police.

Police and fire department divers pulled 22-year-old Esteban Uriostigue from the water and he was pronounced dead at the scene, police and the Cook County medical examiner's office said.

His body was found a few blocks away from the Jewel-Osco where he was last seen before being reported missing last week. Someone riding their bike to work found him, police said.

The FBI, at the request of the Chicago Police Department, remains involved in the investigation, an FBI spokeswoman said.

A police spokeswoman said the Violent Crimes Task Force, which consists of CPD officers and FBI agents, was called in to "follow up on a specific lead" in Uriostigue's disappearance.

Police and the FBI did not provide additional details about the case.