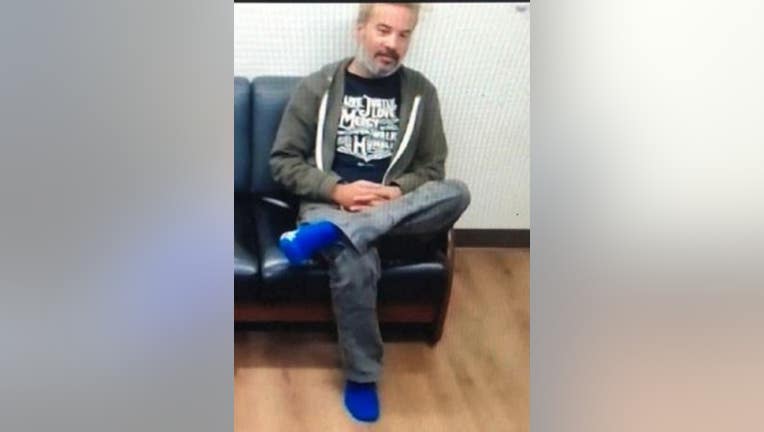 CHICAGO - A 41-year-old man has been reported missing after missing his connection flight at O’Hare International Airport.

Haoder Gulfaraz was last seen Saturday at O’Hare after arriving from Phoenix, according to a missing person alert from Chicago police.

Gulfaraz missed his connection flight to Qatar and has not been seen since, police said.