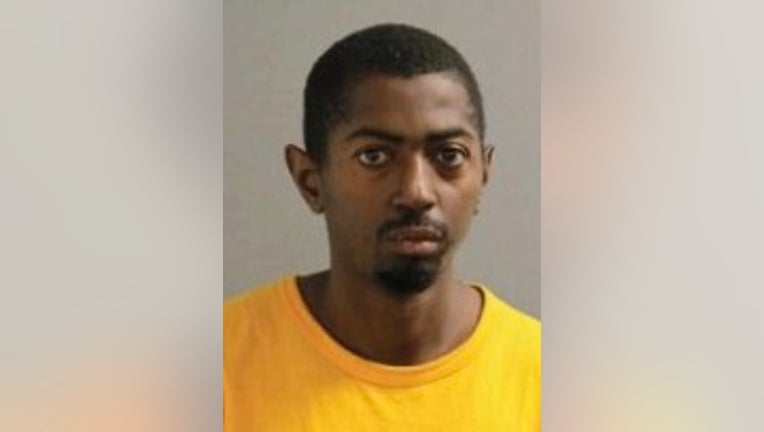 CHICAGO - A 30-year-old man has been reported missing in Chicago, police said.

Michael Venson, who is 5 feet tall, was last seen in the 4700 block of West End Avenue in West Garfield Park, Chicago police said.

He has been missing since Oct. 15, police said.