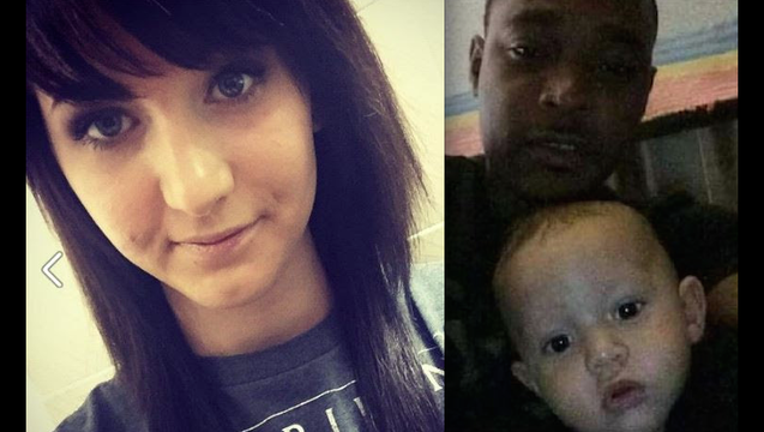 SUN-TIMES MEDIA WIRE - A woman who was driven off the road by her son’s father and forced into his vehicle early February was found safe in Calumet City on Friday night, authorities said.

Afterwards, Merritte chased Stratton in a vehicle and drove her off the road into utility pole, according to Pinney. Merritte then grabbed her by the hair and forced her into his vehicle.

The FBI offered a $5,000 reward for information about the attack.

About 6:30 p.m. Friday, Stratton was found safe after an investigation by the FBI Violent Crimes Task Force, the LaSalle County sheriff’s office, the Cook County sheriff’s fugitive unit, and Streator police, according to a statement from authorities.

Merritte was taken into custody on Friday at 410 Paxton St. in Calumet City on arrest warrants issued for unlawful restraint, aggravated assault, driving with a revoked license and domestic battery, according to authorities.