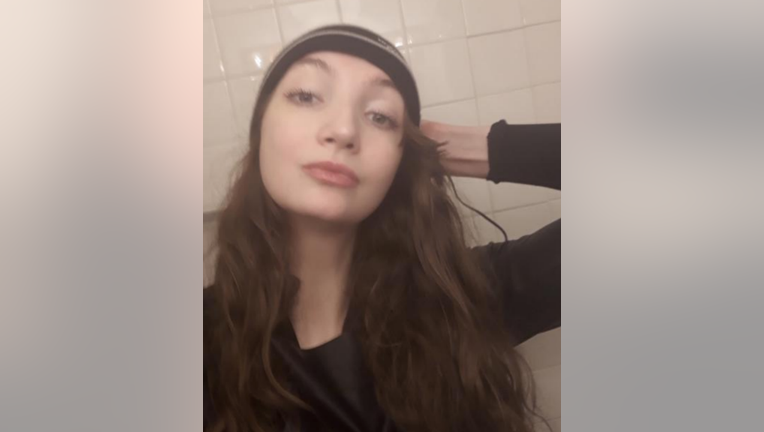 CHICAGO - A 27-year-old woman who was reported missing from Lake View on the North Side was safely located on Christmas day.

Erica Neumann was last seen Dec. 19 and was reported missing from the 700 block of West Belmont Avenue, Chicago police said in a missing person alert.

She was last seen taking a train to Chicago from Glencoe and never made it to her destination, police said.

Police canceled the alert about 8:20 a.m. Thursday, stating she was safely located on Christmas day.