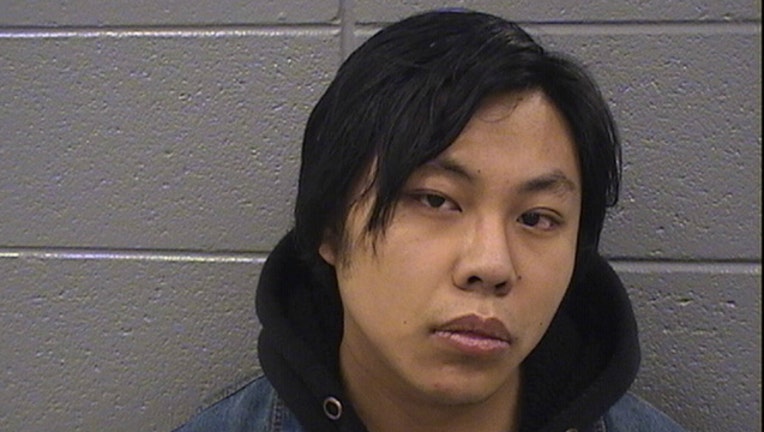 CHICAGO (SUN TIMES MEDIA WIRE) - A woman is suing the Chinatown neighborhood day care center where a teacher has been accused of sexually abusing her mentally disabled daughter.

The girl was 3 when the abuse happened between November 2014 and January 2015 at the Easterseals National Teachers Academy at 2215 S. Federal St., according to the lawsuit filed anonymously Monday in Cook County Circuit Court.

The teacher, 27-year-old Jian Feng, has been jailed without bond since January 2015 on charges of predatory criminal sexual assault of two toddlers at the center, which serves children with learning disabilities. Feng, also listed as a defendant in the suit, has pleaded not guilty, court records show.

At his bond hearing, prosecutors alleged that Feng was caught on video going into a bed as one of the girls took a nap, and stayed there for 10 minutes in separate instances. The girl cried to her mother that he touched her, prosecutors said.

Feng went into the girls’ bathroom “in full view” of other school staff members, according to the suit, which claims Easterseals hired an “overly aggressive individual” in Feng and should have protected students from him.

“All established protocols were followed in the hiring, retention and the reporting of the allegations regarding Mr. Feng. Given the ongoing nature of the investigation and the current litigation we cannot comment further. Easterseals’ first and foremost commitment is to the community that it serves,” according to a statement from Easterseals spokeswoman Kelly Anne Ohde.

The negligence suit is seeking more than $200,000 in damages.

Feng, of the 2200 block of South Princeton, told police he did it because “he was curious” and because “his brain made him do it,” prosecutors said. His next court date is Nov. 26.