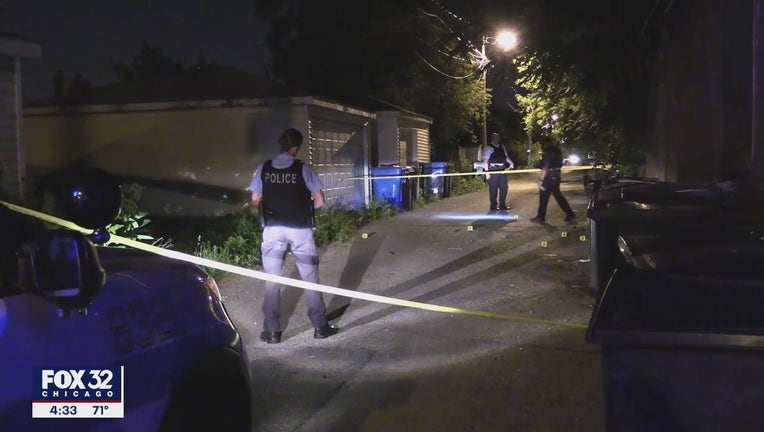 CHICAGO - Last year was a dangerous year to be a member of law enforcement, according to a new report from the FBI.

The report found attacks on police officers in 2020 increased by 7%, with more than 60,000 officers being assaulted on the job. Of those, 18,000 officers reported being injured during the assault, the report said.

The report also found most of the attacks were by people using their hands or feet. About 2,600 attacks involved guns and 1,100 used knives or sharp objects, the report said.

The national president of the Fraternal Order of Police says the uptick in violence is due to lingering animosity toward law enforcement.

"We have to put forth a much better and stronger effort to make sure we have an open and honest conversation with the community, and get that community trust back, because in most cases your best recruiter for law enforcement is the community itself," a FBI spokesperson said. "There are still many, many citizens who have great respect for law enforcement. They just want accountability. And I don't think there's anything wrong with that."

The report found most officers were hurt responding to domestic situations and bar fights.