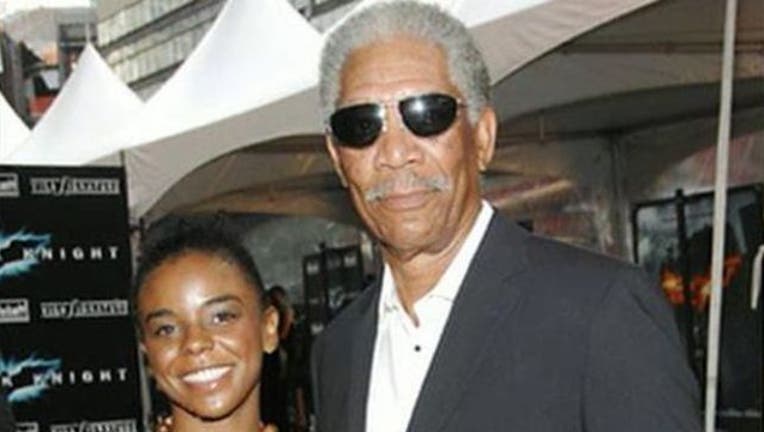 NEW YORK (AP) - The step-granddaughter of award-winning actor Morgan Freeman was killed by her boyfriend early Sunday in a disturbed attempt at an exorcism, according to a published report.

The New York Post reported that Edena Hines, 33, — whose grandmother was Freeman’s first wife — was stabbed 16 times near her apartment building on West 162nd St. in the Washington Heights section of Manhattan just before 3 a.m.

No working telephone number for Davenport could be found. It wasn't immediately clear whether he had a lawyer.

Police say Davenport was in a relationship with Hines.

Freeman issued a statement saying, "The world will never know her artistry and talent, and how much she had to offer."