CHICAGO - County music star Morgan Wallen is scheduled to perform at Wrigley Field in Chicago next summer as part of his One Thing At A Time tour.

The singer, who has released songs like "Whiskey Glasses" and "Sand in my Boots" will take the stage at the Friendly Confines on Fri. June 3, according to an annoucement Thursday.

Wallen has taken the country music world by storm, putting out chart-topping hits and selling out concert venues across the country. The Tennessee-born singer rose to fame after getting his start on the singing competition show "The Voice."

Tickets for the show go on sale on Friday, Dec. 9 at MorganWallen.com.

$3 of every ticket sold for U.S. dates benefits the Morgan Wallen Foundation which funds causes close to his heart and, to-date, has supported organizations such as Greater Good Music by donating over 500,000 meals-and-counting, to Children Are People, the Salvation Army and National Museum of African American Music.

After "The Voice", Wallen signed with Big Loud Records and started to put out his music. In 2016, he put out his debut single, "The Way I Talk." In 2018, he put out his first album, "If I Know Me," which featured songs like "Up Down" and "Whiskey Glasses." 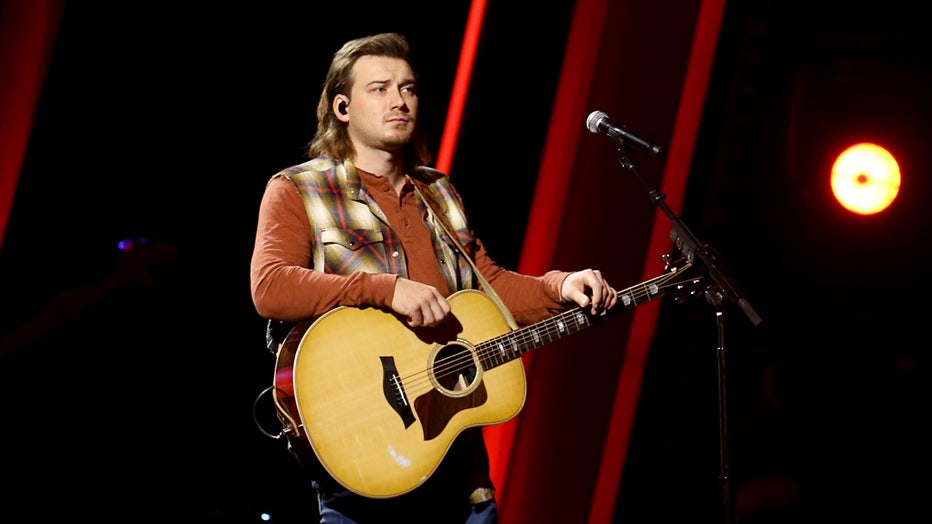 He put out a second album in 2021 called "Dangerous: The Double Album" which included his popular songs "Sand In My Boots" and "865." This album spent a total of ten weeks at the top of the Billboard chart. It was also the best-selling album of 2021 and won the Academy of Country Music Award for album of the year and won top country album at the Billboard Music Awards. At the 2022 Billboard Music Awards, he won top country male artist. After his newest album, he has released singles including "Flower Shops," "Broadway Girls," "You Proof," "Don't Think Jesus" and "Thought You Should Know."

In 2020, Wallen faced intense scrutiny for using the N-word in a video that was taken by a neighbor surfaced on social media. He was suspended from his record label and radio chains pulled his songs from their stations. Following the controversy, in 2022, he donated $500,000 to Black-led groups.

Despite the scandal, fans still gather to see the singer live at his sold out concerts. All the successful songs he has put out have made him one of today's biggest country stars.