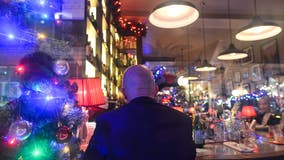 The city has reportedly denied the popular "Twelve Bars of Christmas" pub crawl a permit this year. 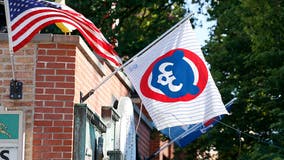 All over Wrigleyville — the quirky neighborhood that surrounds Wrigley Field, the longtime home of the Chicago Cubs — they are counting pennies, searching for help and dreaming of a return to normalcy. 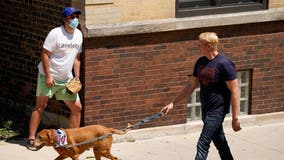 While Major League Baseball is beginning this season without fans in its stadiums, the famed ballhawks of Wrigley Field remain at their post amid the coronavirus pandemic. 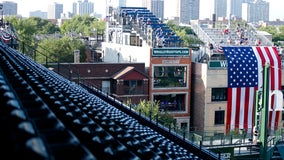 Cubs fans are paying $300 to $440 for tickets to the 16 Wrigley rooftops where people can actually watch a baseball game in person this season. Tickets to the rooftops usually sell for about $150. This season is 90% sold out. 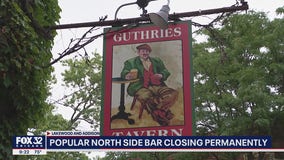 Hundreds of people tried jamming into Guthrie’s Tavern in Wrigleyville Tuesday night after the bar announced it is permanently closing on Thursday because of the city’s new COVID restrictions. 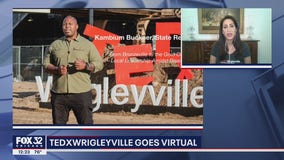 Shermin Kruse, executive producer of TEDxWrigleyville, talks about their pivot online with their upcoming virtual event 'Humanity: A View From Inside the Pandemic/' 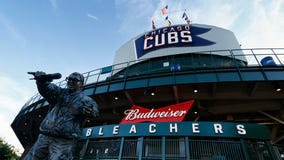 A Chicago police bomb squad found no threat after examining a “suspicious package” found Friday outside Wrigley Field on the North Side. 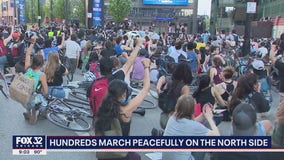 Red Line service was suspended near Addison on Saturday because of a "medical emergency on the tracks." 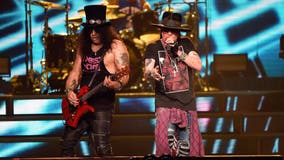 Guns N' Roses will have a show at Wrigley Field on July 26th as part of a stadium tour ranging from March to August. 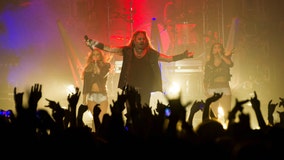 Def Leppard and Mötley Crüe are set to play Wrigley Field in August of 2020. 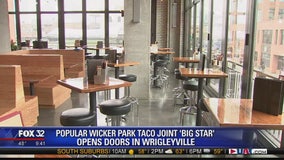 It's one of the most popular bar and taco joints in the city and they have expanded! Wicker Park's Big Star just opened its doors in Wrigleyville and the tacos are just as delicioso!