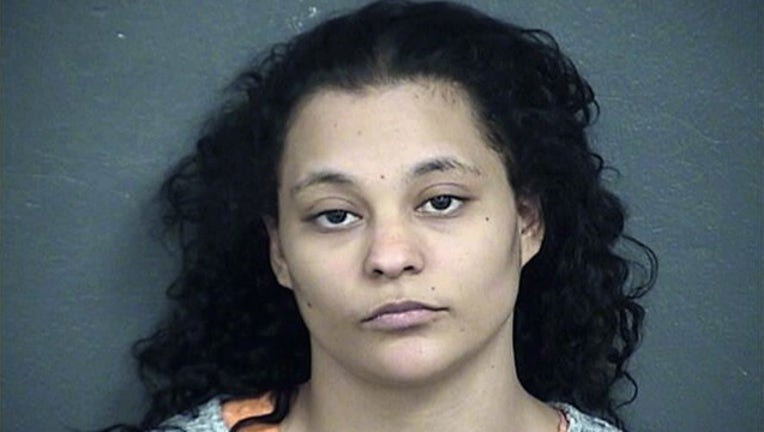 Azzie Watson, 25, of Independence, was charged Tuesday with child abuse and endangerment.  Bond is set at $75,000. No attorney is listed for her in online court records.

WDAF- reports that court documents say Watson's boyfriend recorded Watson talking about repeatedly taking her daughter to a house where her daughter was raped about five times. She says on the recording that she watched. Police were given the recording last month while responding to a rape report at a hospital.

Court documents say Watson told detectives that what she said in the recording was a lie because she was scared of her boyfriend.

Copyright 2018 The Associated Press. All rights reserved. This material may not be published, broadcast, rewritten or redistributed.