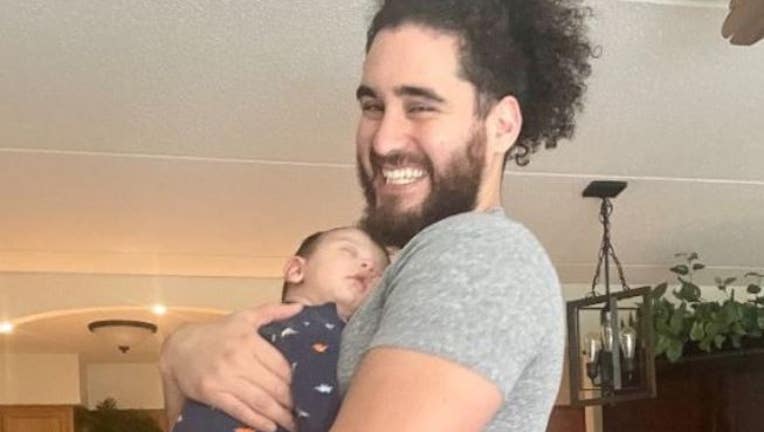 CHICAGO - A 32-year-old motorcyclist was killed in a crash in Chicago on Friday night.

Alan Nunez was on a 2007 Suzuki when a man driving a Jeep Grand Cherokee crossed the center line of West Grand Avenue in the Fulton River District.

The 38-year-old driver of the Jeep was cited for driving without a license, failing to obey a yield sign, and failing to reduce speed.

"Alan was always so positive," McCoy said. "Anytime he sensed frustration from somebody that may have been having a tough day, he always went out of his way to use such motivational words, to lift spirits, and make the person feel like everything‘s going to be okay."

A small plane made an emergency landing on I-355 Thursday morning in New Lenox.