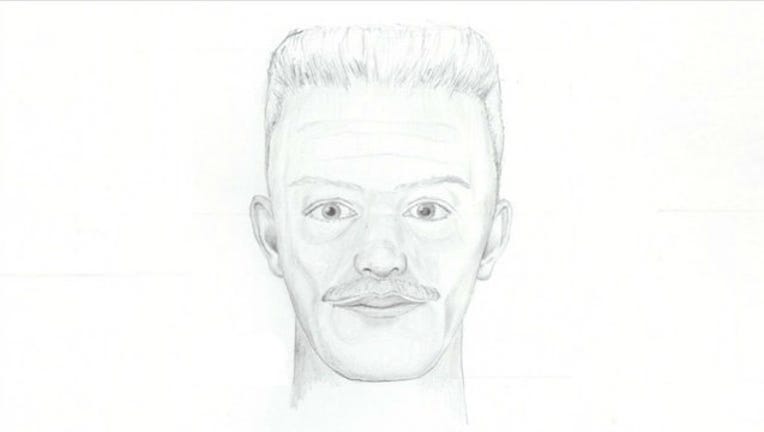 State police released a sketch of a suspect and are seeking tips from the public. (Portage Police Department)

Indiana State Police say a motorist was stopped on southbound Interstate 65 near Crown Point the night of July 8 by a man in a black or dark blue Ford Crown Victoria with red and blue lights inside. She told state police the man didn't identify himself as an officer and yelled at her for allegedly speeding.

The motorist says the man took her driver's license and registration back to his car and told her she'd be mailed a ticket.

Separately, the Portage Police Department says a motorist reported being stopped by a similar vehicle July 17. State police released a sketch of a suspect and are seeking tips from the public.