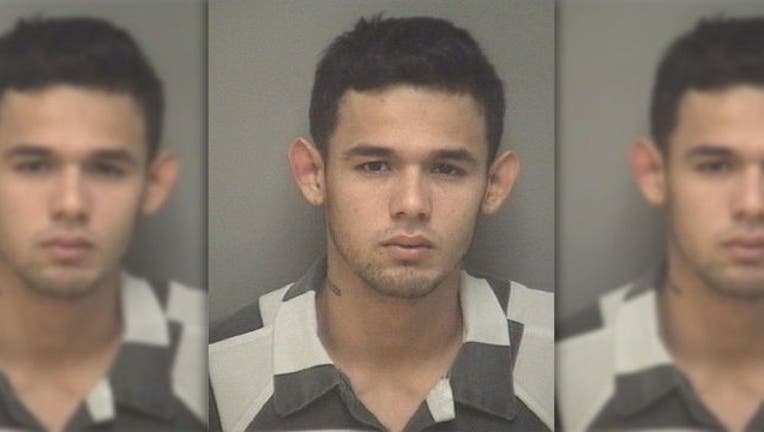 FOX NEWS - A Virginia MS-13 member charged with hacking to death a man who was killed for speaking ill of the notorious gang last year has pleaded guilty, according to reports.

Three other MS-13 gang members have pleaded guilty in the slaying, the paper reported.

Juan Carolos Argueta, 19, and Juan Carolos Zelaya, 19, have pleaded guilty to gang participation and lynching, according to the paper.

Guevera was attacked with a machete near a creek in Albemarle County, suffering more than 140 laceration wounds to his head, neck, body and limbs, the paper reported. The blows left him unrecognizable. He was identified through DNA.

Prosecutors say they believe Guevera was killed for speaking ill of the MS-13 gang, the Daily Progress reported. Escobar-Umana and the other three are the only defendants in the case.