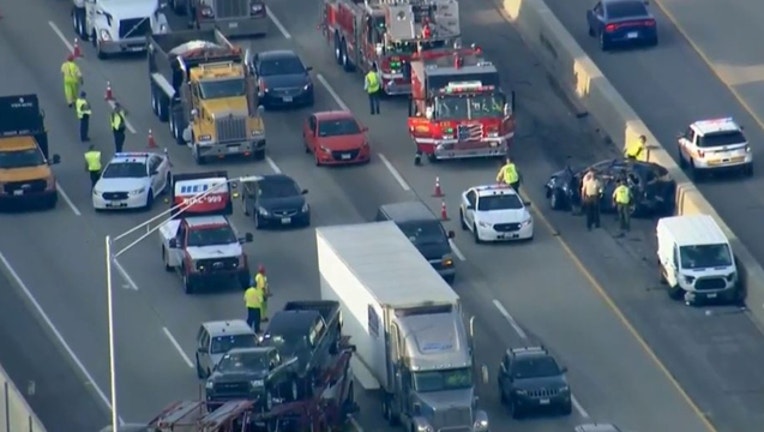 CHICAGO - Northbound lanes have been reopened on Interstate 294 Tuesday after a crash involving at least four vehicles near Dempster Street.

All lanes were reopened about two hours later, state police said. One minor injury was reported in the crash.