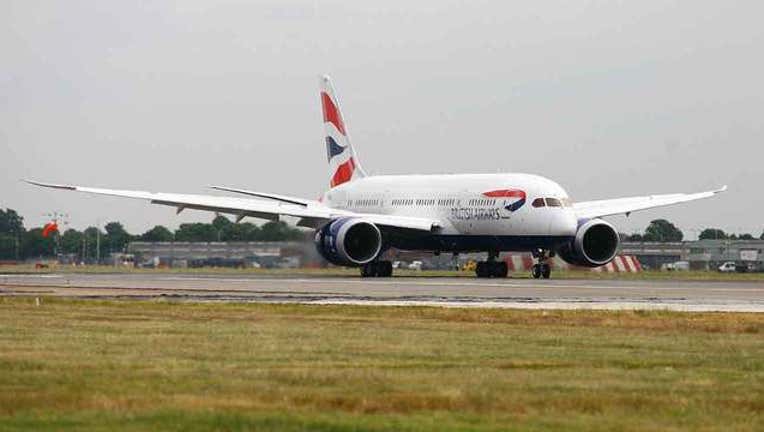 A British Airways pilot flying from Montreal to Heathrow over Ireland's County Kerry on Nov. 9 saw bright lights speeding past the 787.

The pilot's conversation with air traffic control was posted to LIVEATC.net.

BA Pilot: Is there any military traffic you got there now?

Shannon Airport Traffic Control: There is nothing showing on either primary or secondary.

BA Pilot: OK. It was moving so fast. It came up on our left-hand side and then rapidly veered to the north. It was a very bright light that disappeared at very high speed.

Another pilot reported the speed of the object as "absolutely astronomical, like Mach 2 or something."

"This report will be investigated under the normal confidential occurrence investigation process," said the IAA.