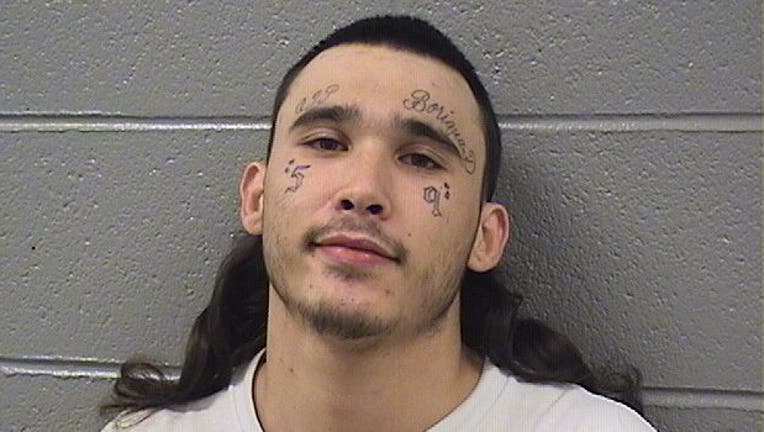 CHICAGO - A detainee beaten to death last weekend at Cook County Jail suffered injuries so severe, they were similar to those of a person who had been involved in a car crash, Cook County prosecutors said in court Thursday.

Pedro Ruiz, 19, was found by correctional officers unresponsive in his cell early Feb. 1 in a maximum security division of Cook County Jail, according to the Cook County sheriff’s office.

Christian Gonzalez, 24, faces a charge of first-degree murder in Ruiz’s death and is accused of beating the younger man with a sock filled with bars of soap and dragging Ruiz about the cell by his hair, prosecutors said.

The pair were members of rival street gangs, prosecutors said.

Gonzalez was being held without bail on charges that include attempted murder, the sheriff’s office said. A judge Thursday denied his bail for the murder charge. 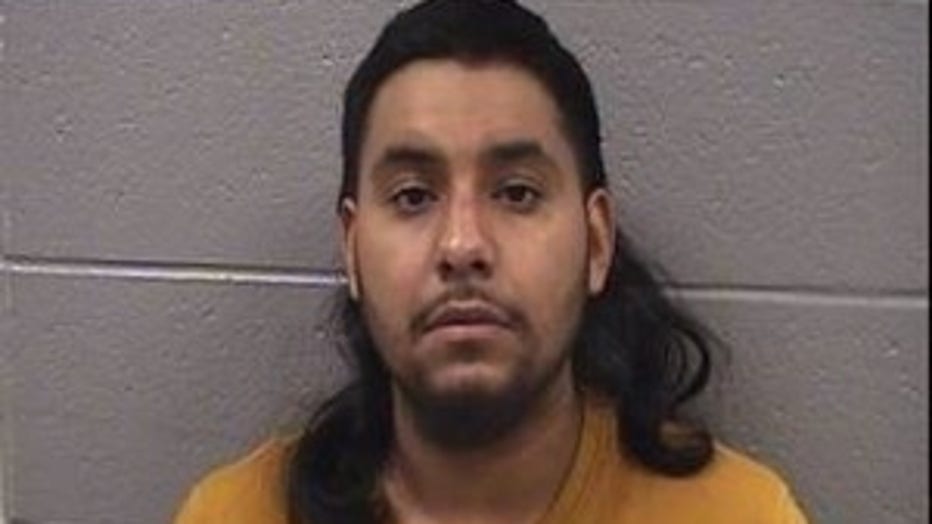 In a statement, the sheriff’s office said it “launched a thorough internal investigation of all the factors involved in this case. We take all acts of violence in the jail extremely seriously and work tirelessly to prevent those intent on committing harm from being able to do so.”

Ruiz, of the Back of the Yards neighborhood, had been ordered held without bail on charges of attempted murder and aggravated battery with a firearm in connection with a shooting last week in his neighborhood, Chicago police said.

Ruiz was accused of shooting a 21-year-old man about 11:15 p.m. outside a store in the 1800 block of West 47th Street after getting into an argument inside the store, police said.