CHICAGO (FOX 32 News) - Donald Trump is also weighing in on the impending move of 600 jobs from a Southside Nabisco plant to Mexico, calling it a failure of U.S. trade policy.

However, he's not getting much support from Nabisco workers who rallied Wednesday to try to save their jobs from going to Salinas, Mexico.

Nabisco workers and union leaders gathered outside the hulking Nabisco plant at 73rd and Kedzie for a last ditch attempt to save hundreds of jobs.

Deerfield-based Mondelez company, which owns Nabisco, plans to move 277 jobs to Mexico later this month. Eventually, 600 union jobs paying $25 an hour will be cut as the company seeks to reduce the cost of labor and ingredients.

"This is a human story. How do you want Little Village, Austin, Englewood, the south side and north side to have homes where people can pay for mortgages when we're allowing this travesty to happen?" said Alderman Rick Munoz.

The workers decrying corporate greed got some support last night from an unexpected source: Republican presidential candidate and billionaire Donald Trump, who mentioned the Nabisco move while talking about U.S. trade policy.

“Nabisco closing up shop in Chicago and moving to Mexico…we have to stop it folks,” Trump said.

But at this rally, it was a Bernie Sanders campaign official who got the invite.

"Donald Trump pits us against each other. The only way we're gonna stop this is if we unite. Whether we're black, white, brown, immigrant...and Donald Trump does nothing to help us build that kind of movement,” said Larry Cohen, who’s the Labor Chair for Bernie Sanders campaign.

The bakery produces some of Nabisco’s most iconic brands, including Oreos, Chips Ahoy and Velveeta.

At one time, 4,000 people worked in the factory. After the cuts, only a few hundred will remain.

Mondelez says it will save 46-million dollars a year moving the jobs to Mexico, but worker Michael Smith says people should come before profits.

"Because the only inventive that we see for them is that it is greed, pure greed that they are after to do this to an American company, to a great name like Nabisco,” Smith said. 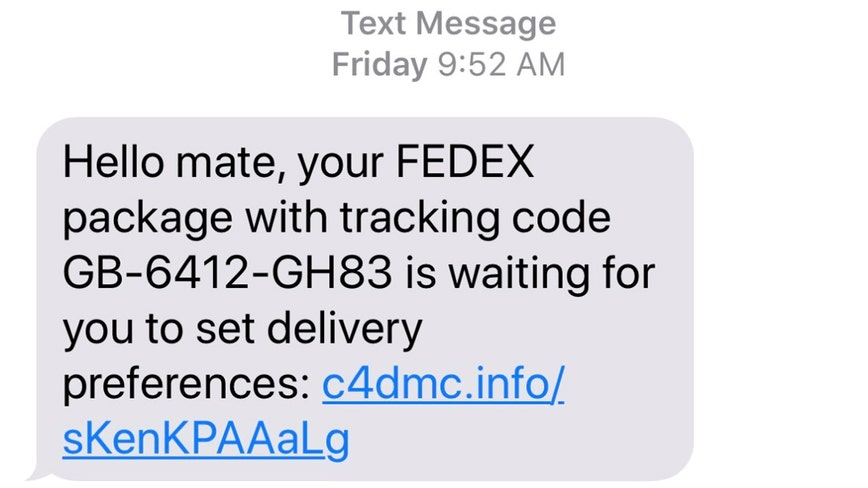