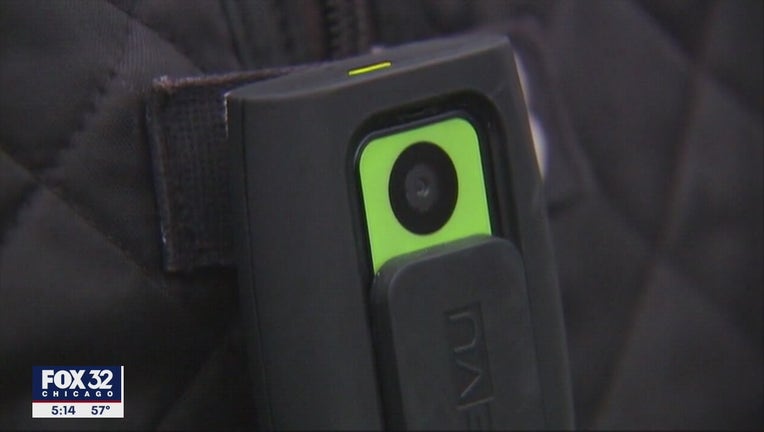 NAPERVILLE, Ill. - Police in a western suburb have been outfitted with body cameras.

In a small rollout that began Tuesday, some Naperville officers began wearing the cameras. The department expects all 177 officers to be wearing them by the end of June.

The Naperville City Council approved $2.26 million to make the purchase of bodycams.

The cameras will always be on while officers are wearing them. They only record video until an officer responds to a call, then the recording of audio kicks in once an officer activates it. The camera will continue to record both video and audio until an officer deactivates the camera. That portion of recording is then saved for investigative purposes.

In addition, the bodycams allow dispatch or supervisors to livestream an officer’s camera in real time. Police Chief Jason Arres says there are certain instances when the feature will be used.

"A call where an officer goes on the air, basically an officer needs assistance call. Or for an officer who is on the air and not answering their status checks while on a call. It gives us the ability to get a live view to see what's going on. So again, if an officer calls for assistance, we'll have dispatch able to tap into that camera live and be able to tell responding units what he or she is dealing with to best help us respond. In critical incidents, there's a lot of planning that goes around that," Arres said.

The department says they will use the video for training, evidence, and areas where they may need to improve.