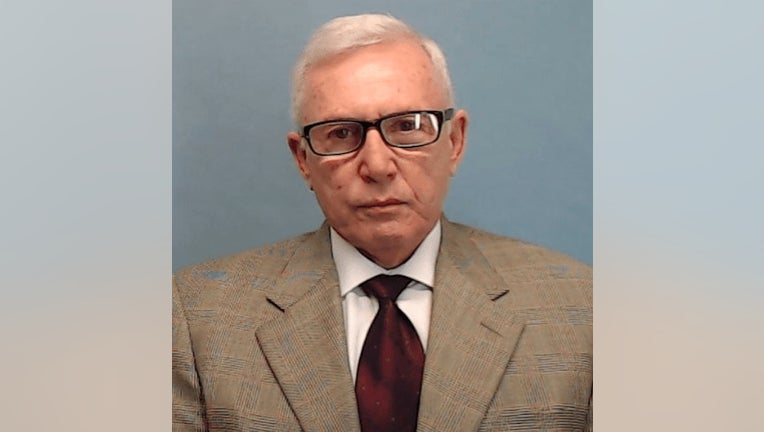 NAPERVILLE - A Naperville man is accused of showing a pornographic video to a minor earlier this month at a church in west suburban Wheaton.

James R. Povolo, 75, turned himself into police on Sept. 17 on charges of distributing harmful material, disorderly conduct and attempted obstruction of justice, according to Wheaton police Deputy Chief Princeton Youker.

Povolo allegedly showed a pornographic video on his phone about 10 a.m. Sunday, Sept. 1 to a minor, whom he knew, inside the Vineyard Church of DuPage, 1900 Manchester Rd., Youker said.

He also allegedly tried to delete the video on Sept. 13 while he was being questioned by a detective, Youker said. Povolo, of Naperville, posted 10% of a $7,500 bail and was released from custody, Youker said. His next court date was set for Oct. 23.

Povolo was charged with arson in 2016 after allegedly setting fire to a tent behind a gas station, the DuPage County state’s attorney’s office said at the time. No one was injured in the fire.

Povolo, a retired Chicago police officer who has PTSD, had to pay $5,000 in damages to the tent’s owner and was sentenced to probation and five days in the sheriff department’s work program, according to the Naperville Sun.