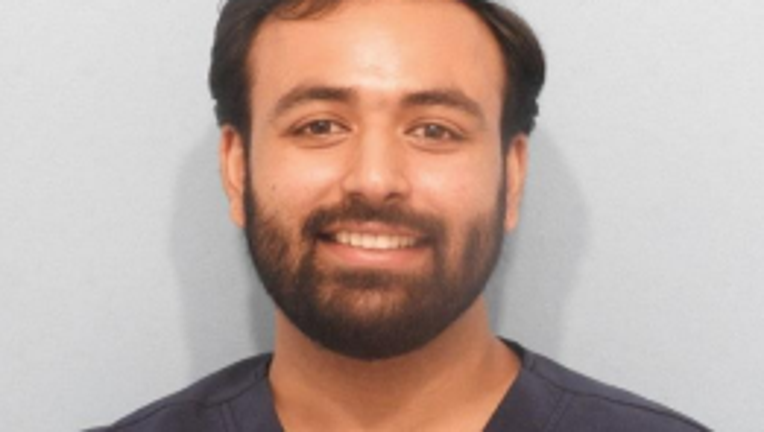 NAPERVILLE, Ill. - A Naperville man was arrested after people heard gunshots on Tuesday evening in the Chicago suburb.

Around 6:15 p.m., Naperville police responded to 2600 block of St. Albans Circle for reports of gunfire and an armed man walking around.

Police searched the 2500 block of Durango Lane after speaking with witnesses. That is where officials found Shabaz Chaudhry, 25, a resident of the area.

Chaudhry was arrested without incident. Police say they found a handgun.

There were no reports of injuries.

Chaudhry was charged with reckless discharge of a firearm, aggravated assault and aggravated unlawful use of a weapon.