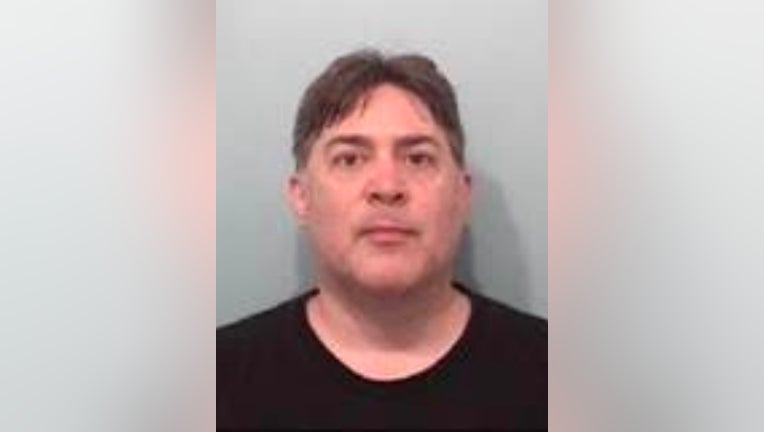 NAPERVILLE - A Naperville man is accused of possessing and distributing images of child pornography.

Keith Richey, 46, was charged with seven counts each of possession and distribution of child pornography, Naperville police said.

Richey turned himself in to authorities Monday after a warrant for his arrest was issued following a month-long investigation by the technology crimes unit, police said.

His bail was set at $250,000 and he was released from custody Tuesday, according to DuPage County records.