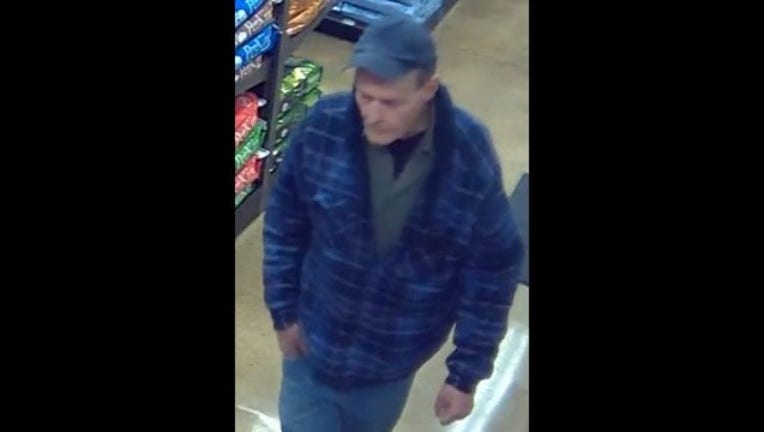 SUN-TIMES MEDIA WIRE - Naperville police are offering up to a $1,000 reward for information leading to the arrest of a man using counterfeit bills.

Anyone who witnessed this incident or has any information about the suspect involved should contact Crime Stoppers at (630) 420-6006.