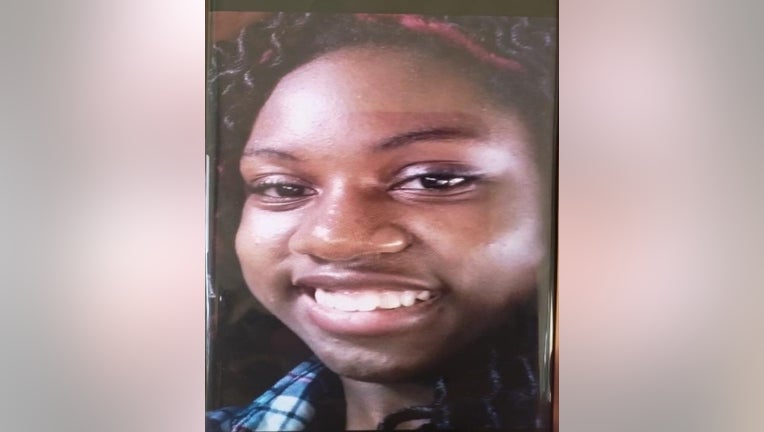 Natasha Brown has been missing since Tuesday. (Georgia Bureau of Investigation)

COCHRAN, Ga. - The Georgia Bureau of Investigation say a teenager who disappeared on Tuesday has been found safely in Illinois.

Officials say that 13-year-old Natasha Brown had last seen around 4 p.m. Tuesday at her home in the area of Violet Street in Cochran, Georgia.

According to investigators, Natasha told her family she was going for a walk and then disappeared.

Saturday morning, the GBI says they were contacted by law enforcement in Springfield, Illinois saying that Brown had been found and is safe.