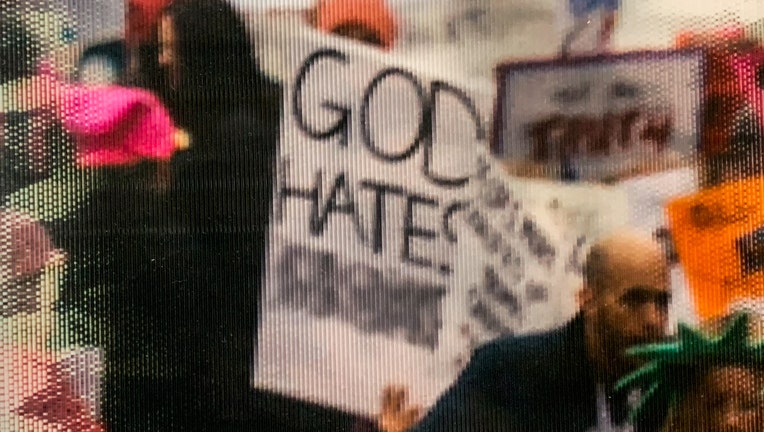 WASHINGTON, DC - JANUARY 17: A close up on the altered sign in the photograph from Women's March in 2017 is seen on display at the National Archives Research Center on Friday, January 17, 2020 in Washington, D.C. In the original of the 2017 photograp

WEST PALM BEACH, Fla. (AP) — The National Archives said Saturday it made a mistake when it blurred images of anti-Trump signs used in an exhibit on women’s suffrage.

The independent agency is charged with preserving government and historical records and said it has always been committed to preserving its holdings “without alteration.”

But the archives said in a statement Saturday “we made a mistake.” The archives’ statement came one day after The Washington Post published an online report about the altered images.

The archives said the photo in question is not one of its archival records, but rather was licensed for use as a promotional graphic in the exhibit.

“Nonetheless, we were wrong to alter the image,” the agency said.

The current display has been removed and will be replaced as soon as possible with one that uses the original, unaltered image, the archives said.

The exhibit about the 19th Amendment, which gave women the right to vote, blurred some anti-Trump messages on protest signs in a photo of the 2017 Women’s March in Washington.

Signs that referred to women’s private parts, which also were widespread during the march, which was held shortly after Trump took office, also were altered.

The archives said it will immediately begin a “thorough review” of its policies and procedures for exhibits “so that this does not happen again.”

The American Civil Liberties Union called on the archives to issue a more detailed, explanation.

“Apologizing is not enough,” Louise Melling, the organization’s deputy legal director, said in a statement. “The National Archives must explain to the public why it took the Orwellian step of trying to rewrite history and erasing women’s bodies from it, as well as who ordered it.”

Archives spokeswoman Miriam Kleiman told the Post for its report that the nonpartisan, nonpolitical federal agency blurred the anti-Trump references “so as not to engage in current political controversy.”

References to female anatomy in the signs were obscured in deference to student groups and young people who visit the archives, Kleiman told the newspaper.

Kleiman did not respond to an emailed request for comment Saturday from The Associated Press. The public affairs office at the archives emailed the statement.

The archives issued the apology as thousands again gathered in Washington and in cities across the country Saturday for Women’s March rallies focused on issues such as climate change, pay equity and reproductive rights. 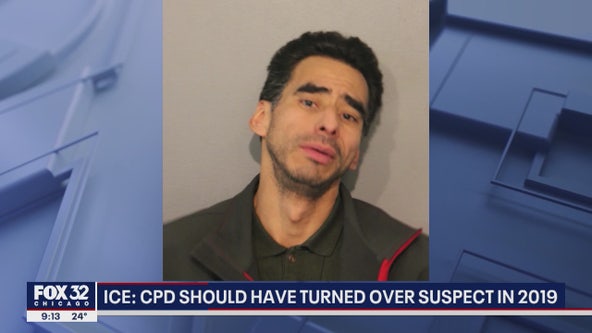 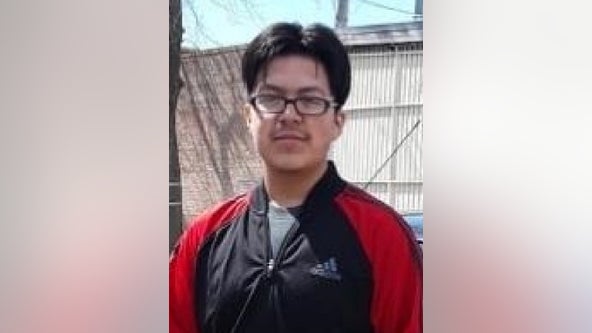