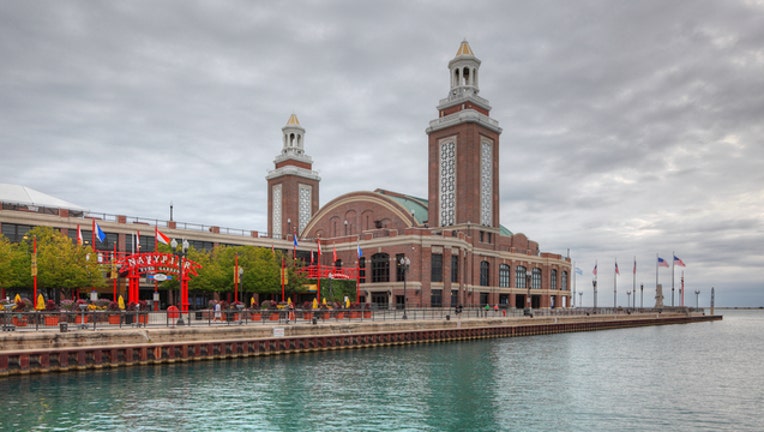 Skate by the Lake is set to open Friday as part of Navy Pier's 100th anniversary celebration.

Officials said Wednesday that the temporary rink will be in the new Polk Bros Park, at the main entrance to Navy Pier. It will be open from noon to 10 p.m. each day this summer. Tickets are $10 to $15.

The park is named in honor of the Polk family, which donated $20 million to renovate the space at Navy Pier's west entrance.

The rink is a nod to the skating rink the Polk family built in the summer of 1953 as a promotion to attract visitors to its Polk Bros. discount furniture and appliance stores.