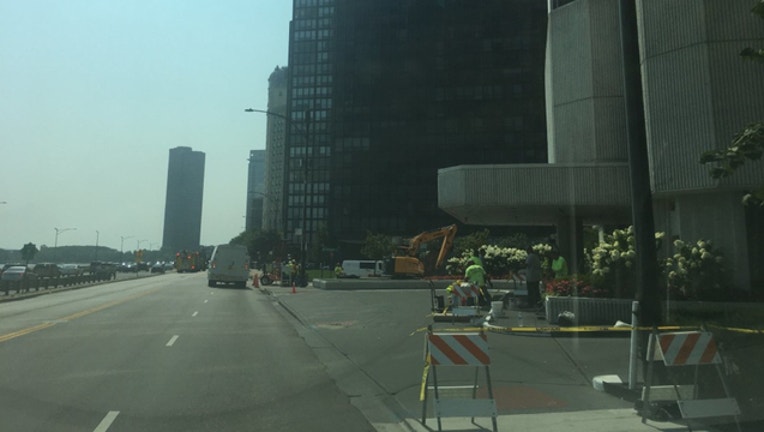 CHICAGO (Sun-Times Media Wire) - Inner Lake Shore Drive was closed Monday morning because of a gas leak on the Near North Side.

Authorities responded to a “large gas leak” at 10:53 a.m. at 990 N. Lake Shore Drive, near Walton Place, according to Fire Media Affairs.

The gas leak was shut down and repairs were underway about a half hour later, fire officials said. No other buildings were affected and no transports to hospitals were reported.

Inner Lake Shore Drive was closed in both directions because of the situation, fire officials said.