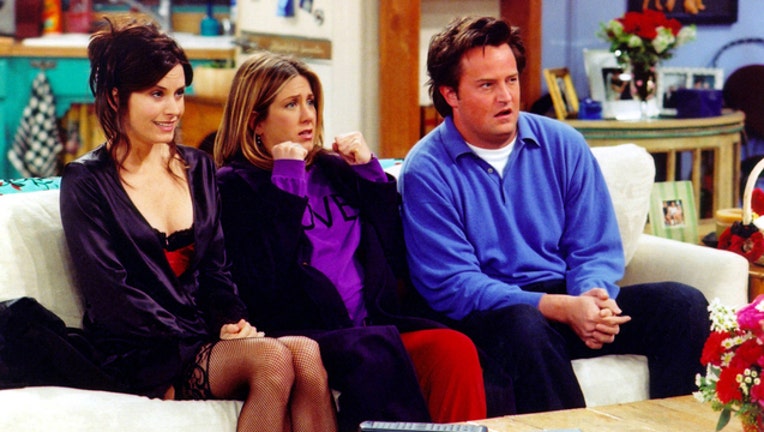 FOX NEWS - As more media companies are starting their own streaming services, Netflix could be losing some of its top-watched shows, such as “The Office” and “Friends” — and people aren’t happy about it.

NBCUniversal, which owns the rights to “The Office,” announced it was working on its own streaming service in January. Now, there are reports the company is in talks to remove “The Office” from future rival Netflix after the contract expires in 2021, according to The Wall Street Journal.

“The Office," a mockumentary-style sitcom about average office employees that ran from 2005 to 2013, is now the top-watched program on Netflix, according to The Journal. “Friends,” which is owned by WarnerMedia, is the second most watched.

WarnerMedia could also take “Friends” — a sitcom about a group of friends in their 20s and 30s living in New York City, that ran from 1994 to 2004 — for its own streaming service, which the company announced in November, the outlet reported.

At the end of last year, there were talks WarnerMedia would take "Friends" off Netflix, but the two companies came to an agreement that allowed WarnerMedia to also put the show on its own streaming service, The Journal reported in December. That agreement cost Netflix $100 million, according to the outlet.

As the news broke that “The Office” could be taken off Netflix, fans expressed their outrage on social media, with some threatening to end their subscriptions and others making “Office”-themed jokes about how upset they were.

“@netflix you guys are already starting to become trash with all your ‘original’ content, but go ahead and let The Office go and see how many people you lose overnight,” one person said.

“@netflix You all take The Office off I’ll cancel my subscription #TheOffice #Netflix,” another person wrote.

Someone else asked: ‘If #TheOffice is leaving @Netflix: what then is the point of #Netflix?”

Amid the uproar, the streaming giant reminded fans that “The Office” isn’t gone yet. “Hello it's me with your regularly scheduled reminder that The Office will be on Netflix until 2021 — at least!,” Netflix wrote on Twitter on Wednesday. Read more on FOX NEWS.