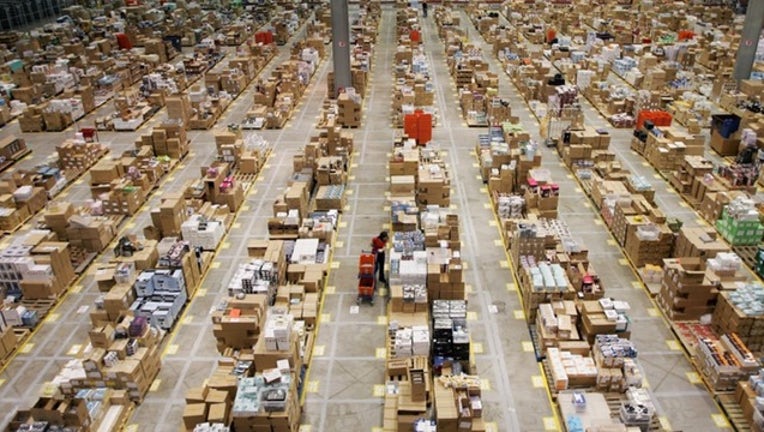 JOLIET, Ill. (AP) -- Amazon.com Inc. says it plans to open a second facility in Joliet and more than 2,000 full-time jobs.

The online retail company made the announcement Wednesday, saying the new jobs would be in addition to the 1,500 full-time employees who already work at its existing Joliet facility. The jobs include health care, retirement, parental leave and other benefits.

Amazon says the workers will pack and ship smaller items to customers.

Amazon's vice president of North American operations, Akash Chauhan, said the company has "found an abundance of talent in Joliet."

Amazon recently announced it would work with Joliet Junior College to help workers who are interested in enrolling in courses as part of the Career Choice Program. It also made a donation to the school's veterans' scholarship program.