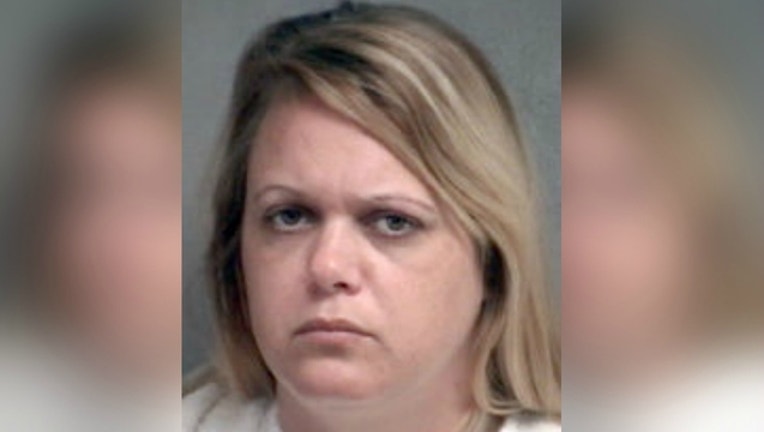 FOX NEWS - Multiple lawsuits have been filed against a former Missouri middle school teacher, and the district she taught in, due to her alleged sexual misconduct with three teen boys.

Lawsuits are now pending in Jasper County Circuit Court not only against the former North Middle School former teacher, but also against the Joplin School District.

The suits describe incidents of alleged sexual misconduct by Schweitzer with three former North Middle School students -- all teen boys younger than 15 -- including incidents alleged to have taken place at the school.

The school district lawsuit cites the Missouri Human Rights Act, alleging the district “failed to take steps to prevent sexual assault and sexual harassment by its faculty.” Schweitzer is accused of negligent infliction of emotional distress in the petition.

Matthew Wilson, a Springfield attorney representing the school district, told the Joplin Globe on Tuesday the district had no knowledge of Schweitzer's alleged conduct before receiving a parental complaint and immediately placed Schweitzer on leave and began an internal investigation.