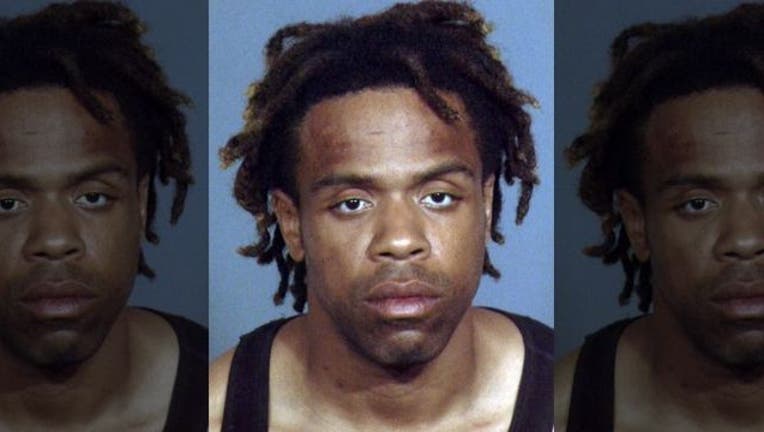 (FoxNews.com) - Authorities in New York arrested a man Saturday who allegedly was seen wheeling a woman’s dead body on a dolly and leaving it on the front lawn of a home.

Anthony Lopez, 31, was charged with murder and concealing a human corpse. The New York City Police Department said Friday that an off-duty detective saw him wheeling the corpse, covered with a sheet on Staten Island. When the detective tried to question Lopez, the man fled.

Police said that officers, acting on a tip, located Lopez in Manhattan and arrested him after a brief foot chase. They said he had shaved his head at some point during the manhunt.

The medical examiner will determine what caused the death of 26-year-old Aduba Obiamaka, who police believe was Lopez's wife.