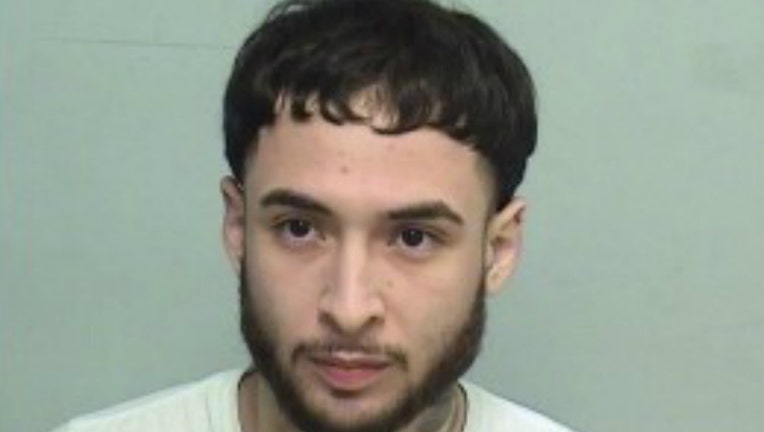 WAUKEGAN, Ill. - A fugitive wanted on weapons and narcotics charges in New York was arrested Thursday in north suburban Waukegan.

Officers with the Lake County sheriff’s office and the U.S. Marshals Service arrested 21-year-old Eduardo Gutierrez at a home in the 500 block of Oak Street in Waukegan, according to a statement from the sheriff’s office.

Gutierrez, who lives in New Rochelle, New York, was wanted on a no-bond New York arrest warrant for criminal possession of a firearm, bail jumping and drug sales, the sheriff’s office said. Investigators earlier this month learned that he might be staying in the Waukegan area and eventually located him at the home.

At the time of his arrest, he was found to have a semi-automatic pistol with an “obliterated” serial number, according to the sheriff’s office. He was charged in Lake County with felony counts of possession of a firearm with a defaced serial number and aggravated unlawful possession of a weapon.

He remains in custody at the Lake County Jail pending a Jan. 22 court date, the sheriff’s office said.