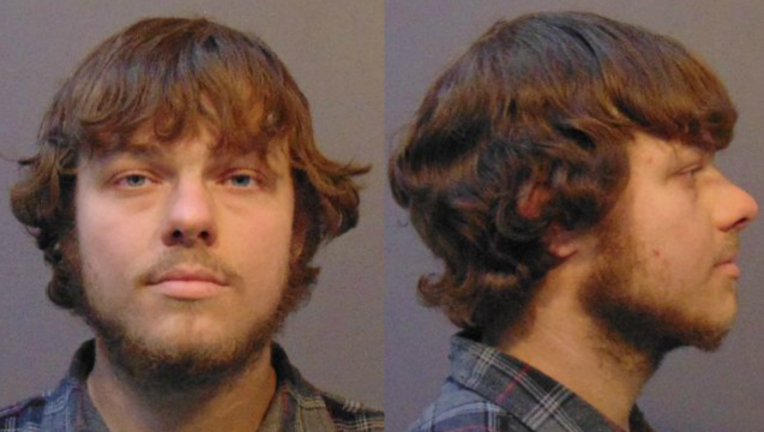 (SUN TIMES MEDIA WIRE) - A southwest suburban man is facing charges after he allegedly posted sexual images of his ex-girlfriend on social media without her consent last year.

On Sept. 1, 2016, Colyer’s ex-girlfriend reported that he had posted the images of her on social media, according to the sheriff’s office.

Colyer, of Newark, was released from the Kendall County Jail after posting 10 percent of a $20,000 bond.