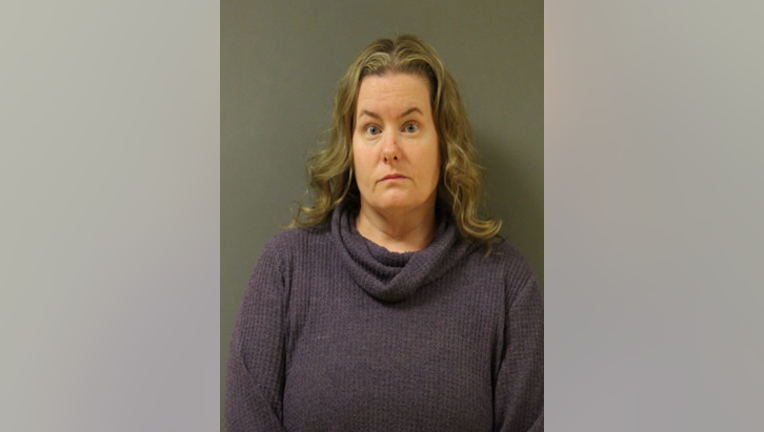 Nancy Sweeney, 45, was charged with felony counts of a hate crime and aggravated battery of a person over 60, Niles police said.

The elderly woman told police that Sweeney hit her with her purse about 7:45 p.m. Feb 20 after Sweeney saw the woman exercising in the indoor parking garage of the building where they both live, police said. Sweeney allegedly called the woman a “(expletive) Nazi” before fleeing the scene.

The 87-year-old was cut and bruised on her body, but declined to be hospitalized after she was treated on the scene, police said.

Sweeney was released from custody after paying 10% of her $15,000 bond, according to Cook County court records.

Sweeney’s preliminary hearing is set for May 11.