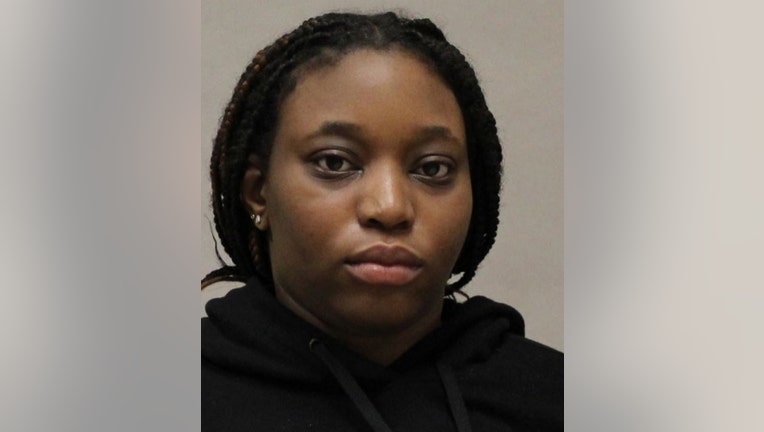 NEW JERSEY - A Passaic County woman is accused of sexually abusing a 6-year-old child in the presence of a five-year-old child.  Authorities say the sex attack was captured on video.

The Passaic County Prosecutor's Office says McCarthy is charged with aggravated sexual assault, endangering the welfare of a child, and sexual assault.

The prosecutor’s office responded to a Clifton home, for a report of a six-year-old child being sexually abused.  Detectives interviewed witnesses and obtained a video depicting the incident.

She could face 25 years to life in prison.  It was unclear if she had a lawyer who could speak on her behalf.