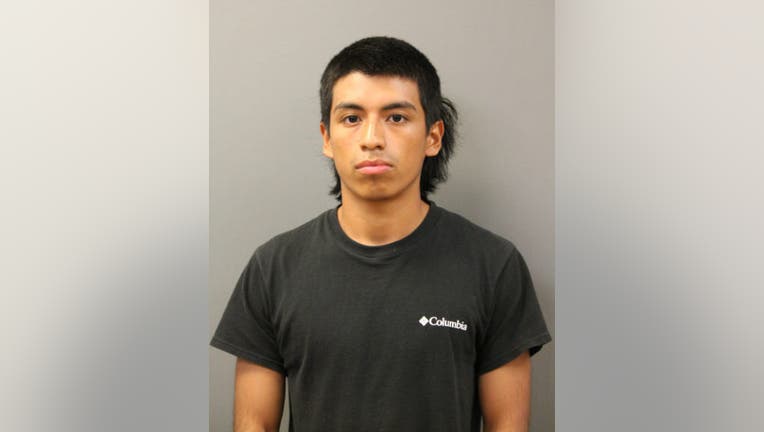 CHICAGO - A man has been charged with spraying bullets in a Logan Square alley, murdering a 10-year-old girl as she watched television in a nearby apartment.

Christopher Lara, who Chicago police said Wednesday was the getaway driver in the deadly shooting on June 27, is now accused of firing the shots that killed Lena Nunez, Cook County prosecutors said Thursday.

Prosecutors said they were confident that Lara, 19, was also a shooter, based on witness statements, surveillance video, cellphone records and Lara’s previous run-ins with police.

Police said a gunman was targeting a group of men who included Lena’s father in the 3500 block of West Dickens Avenue.

“They were spraying bullets everywhere,” according to Deenihan, who said tips from the community helped police track the suspect’s vehicle. 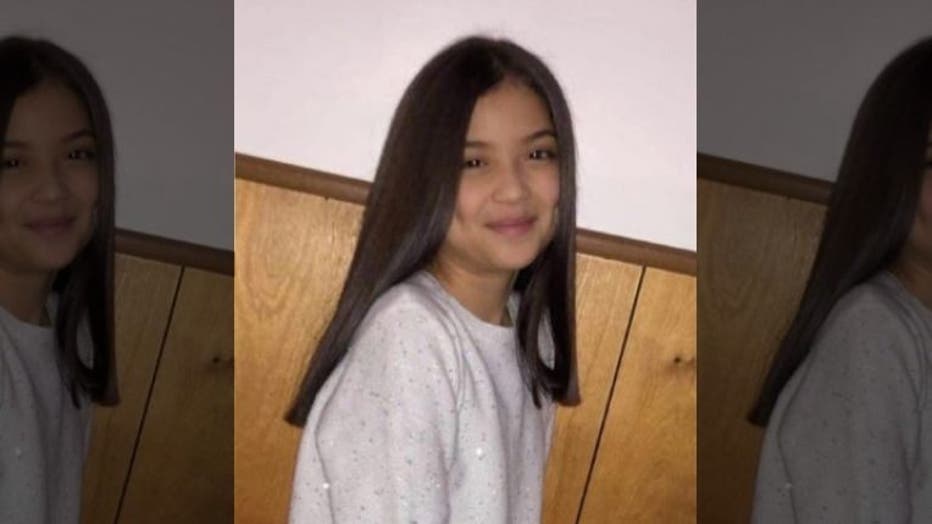 “For this particular case, there were no eye witnesses,” he said, adding that neighbors supplied surveillance video that helped detectives identify a suspected vehicle and its alleged driver.

Prosecutors didn’t say in court Thursday whether there were other suspects involved in the shooting.

Lara was ordered held without bail, and is expected back in court on Aug. 25.