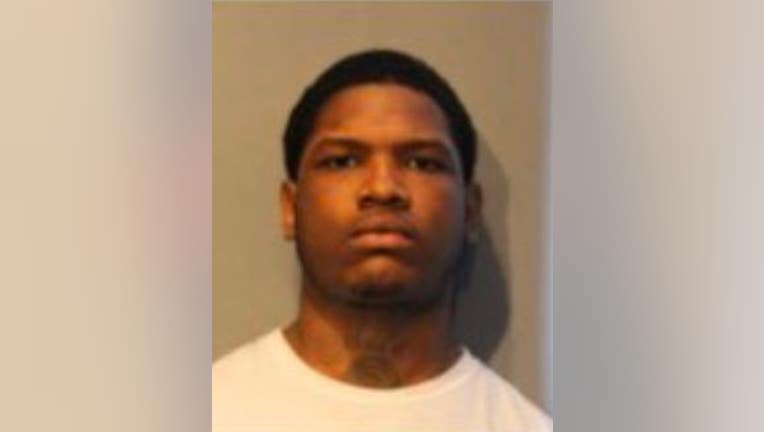 CHICAGO - An 18-year-old Lawndale man charged in two robberies on CTA Blue Line trains within the last month was order to be held without bail Tuesday.

Rickari Oneal was arrested Monday in the 1300 block of South Homan Avenue after police identified him as the man who punched a 30-year-old man and stole his property aboard a Blue Line train Feb. 13 near the Halsted stop, according to Chicago police.

While in custody, Oneal also admitted to threatening a 17-year-old boy with an implied weapon on another Blue Line train, police said. He allegedly punched him in the chest and took his belongings.

He appeared in bond court Tuesday and was ordered held without bail, court records show. He is due back in court March 3.

Overall crime also has been creeping up on CTA property for the past five years. There were 6,321 reports of crime last year, up from 4,116 in 2015.