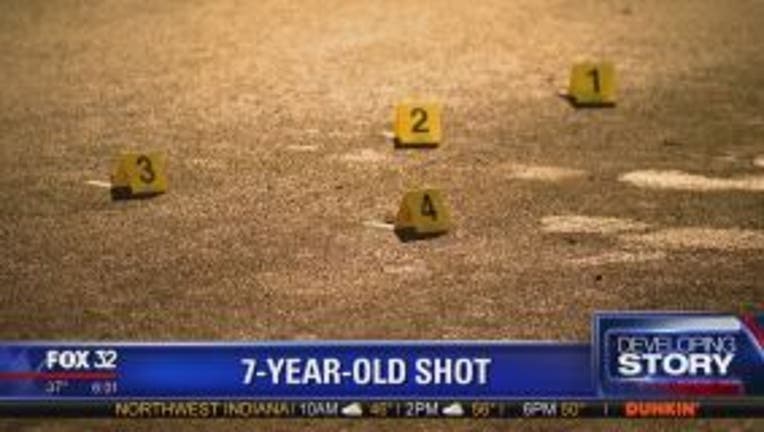 CHICAGO - A man was held without bail for allegedly shooting a 7-year-old girl on Christmas Day in Brighton Park, while his alleged getaway driver was held on $100,000 bail.

Jaime Lopez, 22, and Gabriela Lopez, 35, were both charged with two counts of attempted murder for the shooting, which critically wounded the girl as she played with her cousins at a relative’s house in the 3500 block of South Washtenaw Avenue.

The car passed a group of three people who flashed them gang signs about 1:30 a.m. in the 3500 block of South Washtenaw, prosecutors and Chicago police said. Jaime Lopez got out of the car and allegedly opened fire on the trio, striking a man in the head and both legs.

Prosecutors alleged he continued to shoot at the two others, both minors, and shot into the home, where the 7-year-old girl was struck in the abdomen.

Nearly a month later, on Jan. 21, officers stopped Gabriela Lopez’s Buick for a traffic violation as Jaime Lopez sat in the back seat, prosecutors said. Officers found a gun in the car and identified the pair as the people who were seen on surveillance video before the shooting.

In a bond hearing Sunday, Jaime Lopez was ordered held without bail, while Gabriela Lopez was held on $100,000 bail, prosecutors said.