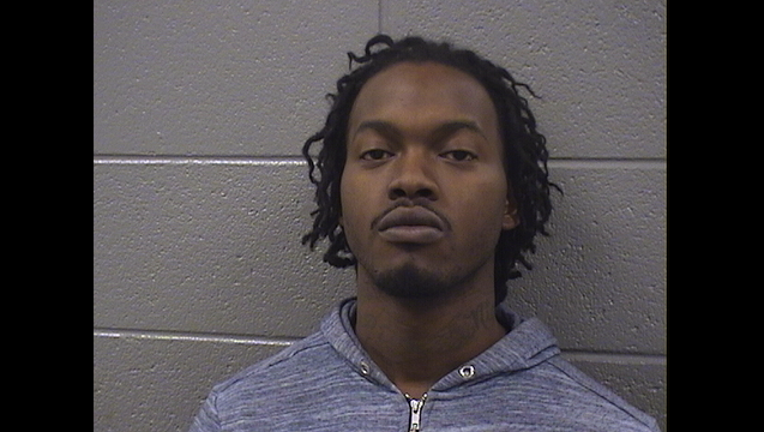 SUN-TIMES MEDIA WIRE - A 25-year-old man was charged with shooting three people, one of them fatally, early Monday outside of a nightclub in west suburban Bellwood.

A fight broke out about 1:45 a.m. inside Avenue23 Bar at 2305 St. Charles Road, according to Bellwood Police Commander Kevin Davis. The fight eventually spilled out into the parking lot, where someone fired shots.

Troy Taylor, 25, was charged with first-degree murder in connection with the incident, according to Bellwood Police Chief Jim Allen.