No bail for man charged in Chinatown double homicide

A Cook County judge denied bail to a man charged with shooting two men to death Sunday in an apparent robbery in Chinatown.

CHICAGO - Bail was denied for a 20-year-old man on probation for a robbery conviction and charged in connection with a Sunday robbery in Chinatown where two men were shot to death when they resisted his demand.

Huayi Bian, 36, and Weizhong Xiong, 38, were standing in the parking lot of an apartment complex with a 44-year-old woman about 2:13 a.m. when Thomas allegedly walked up and tried to rob them, according to police and the Cook County medical examiner’s office.

The woman complied, but the men resisted, at which point Thomas allegedly fired multiple shots, police said. Both were shot in the head and pronounced dead at the scene. The woman wasn’t hurt. 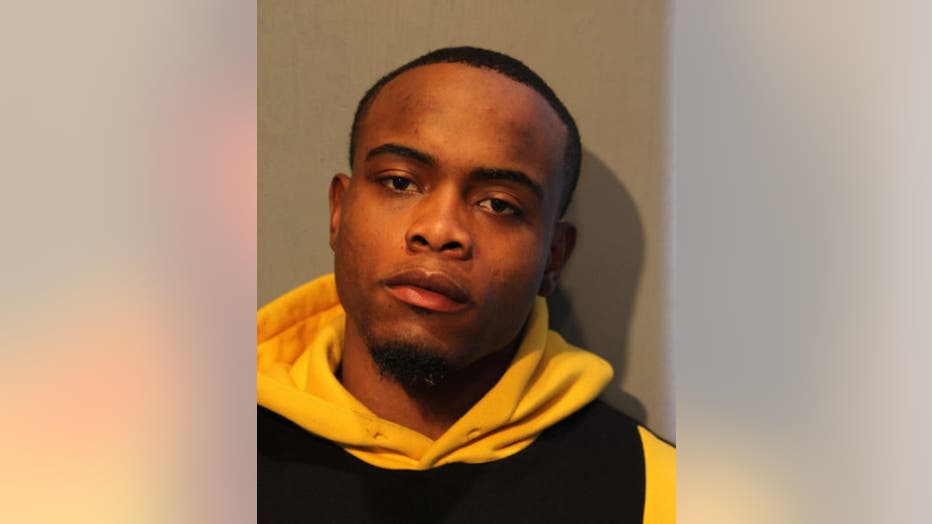 He was arrested minutes later at 2:27 a.m. in the 2100 block of South Archer Avenue, police said.

At the time of his arrest, Thomas was on probation for a 2018 robbery charge in Chicago, according to county records. He was released on home electronic monitoring after posting a $5,000 bond, and pleaded guilty to the charge in July 2019. He was sentenced to two years probation with credit for 319 days already served, county records state.

While out on bond, Thomas was charged with manufacture and delivery of cannabis in February 2019, but the charge was dropped the next month, according to county records.

Thomas was denied bail at a hearing Tuesday and is scheduled to appear in court Feb. 24, court records show.

Man charged in connection with a double homicide in Chinatown