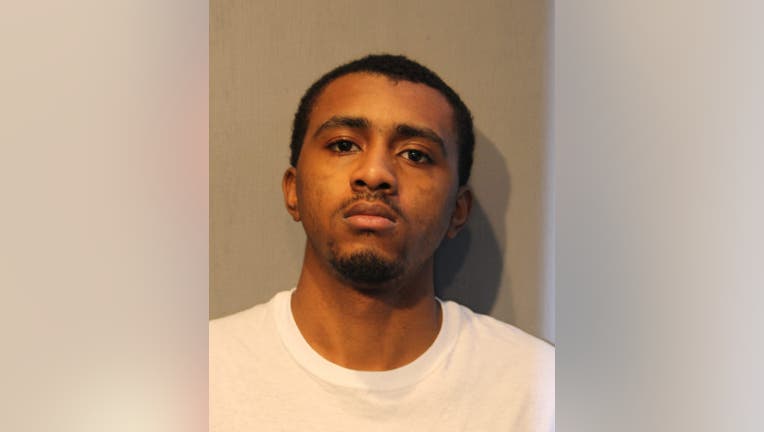 CHICAGO - A 19-year-old Woodlawn man on parole for a gun conviction has been charged with shooting at someone in Kenwood last month, but striking the windows of a physical therapy building instead.

Jamall Brown faces charges of aggravated discharge of a firearm, aggravated unauthorized use of a weapon and possession of a firearm by a felon, according to Chicago police.

A Cook County judge Thursday ordered him held without bail, according to county records.

Brown was arrested Wednesday after officers identified him as a suspect in a Jan. 12, shooting in the 1300 block of East 47th Street, police said.

Brown allegedly opened fire at someone from across the street shortly before 2 p.m., missing his target but striking an SUV and the glass of ATI Physical Therapy, 1340 E. 47th St., police said. No one was injured.

Officers responded to a call of shots fired but couldn’t find a victim or shooter, instead they found multiple shell casings on the ground, police said.

In May 2019, Brown was convicted of a unauthorized use of a weapon and sentenced to a year in prison, but was immediately paroled due to time served, according to county and state records.

His next court date was scheduled for Feb. 18.