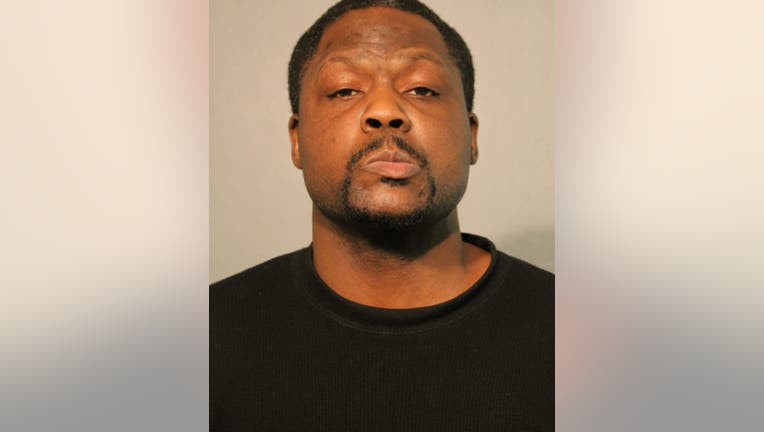 CHICAGO - Bail was denied for a security guard charged with shooting and critically wounding a man Wednesday inside a liquor store in Garfield Park on the West Side.

Alphonso Walton, 40, is charged with one felony count each of attempted first-degree murder, aggravated battery with a firearm and unlawful use of a weapon by a felon, according to Chicago police.

Walton was working as a security guard about 11:30 p.m. when he and the 28-year-old man got into an argument inside Madison Food, Wine and Spirits, 3900 W. Madison St., police said. The argument turned physical and Walton shot the man three times, hitting him in the back and leg.

The man was taken to Stroger Hospital in critical condition, police said.

Walton, who lives in Roseland, was taken into custody at the scene, police said.

He was denied bail at a hearing Saturday and is scheduled to appear in court Feb. 20, court records show. 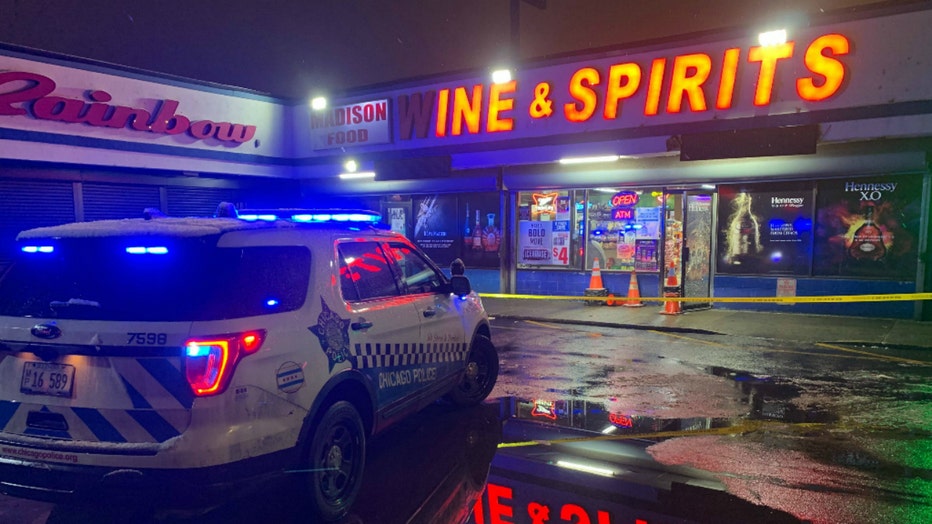 A man was shot and critically wounded by a security guard inside a liquor store Feb. 12, 2020 in Garfield Park. | Sam Kelly/Sun-Times