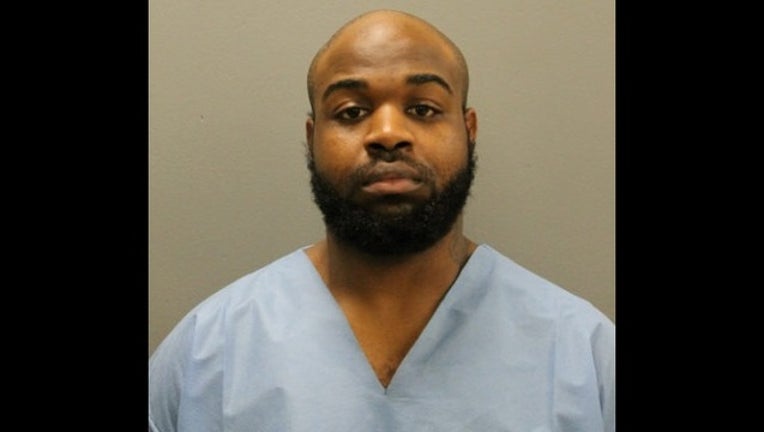 SUN-TIMES MEDIA WIRE - A man is facing attempted murder charges after allegedly attacking a woman in front of a baby, and then barricading himself in a home last week in the South Side Chatham neighborhood.

Officers responded about 12:15 p.m. Nov. 24 to a domestic situation in the 400 block of East 87th Street, where the man armed with a knife barricaded himself in a home and was refusing to leave, police said at the time. He was detained within a few hours and taken to a hospital for evaluation.

Diamonte Clark, of Englewood, had grabbed a 23-year-old woman by the neck, applying pressure to her throat, and swung a knife toward her with a 1-year-old girl in the room, police said.

Clark was arrested and charged with attempted first-degree murder, aggravated domestic battery, and causing a child to be endangered, police said.

Clark was ordered held without bond during a hearing Saturday, according to Cook County sheriff’s office records. His next court appearance was scheduled for Dec. 1.