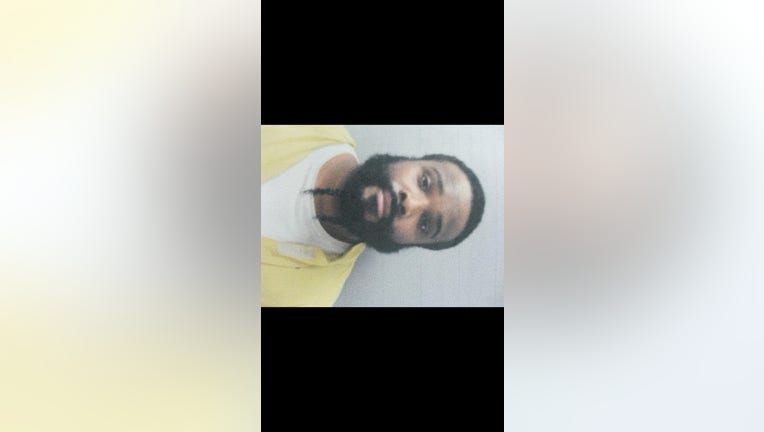 HARVEY (STMW) - A recent parolee charged with a shooting that left a teen dead and a woman injured in south suburban Harvey last month was ordered held without bond Saturday.

Chase Holden, 30, was charged Friday with first-degree murder and aggravated battery with a firearm, according to Harvey spokesman Sean Howard.

About 10:30 p.m. Feb. 17, a man police later identified as Holden knocked at the door of an apartment at 14626 S. Halsted St. and asked about drugs, Howard said. A few minutes later, eight bullets were fired into the apartment.

Jaymere McMurtry, 17, was taken to Advocate Christ Medical Center in Oak Lawn with a gunshot wound to the head, according to the Cook County medical examiner’s office.

McMurtry, of the 300 block of East Calumet in Harvey, was pronounced dead at 3:55 p.m. Feb. 19, according to the medical examiner’s office.

A 23-year-old woman was shot in the lower leg and taken to a hospital, where her condition was stabilized, Howard said. She also did not live in the apartment where the shooting happened.

“It’s a dangerous complex,” Howard said at the time.

Responding officers saw Holden try to run away from the complex, but caught him, Howard said. Upon his arrest, police found out that Holden had been released on parole in October after he served ten years for attempted murder.

Holden, of Lansing, was sent to Statesville Correctional Center for violating his parole, Howard said. He was scheduled to be released when he was taken into custody Friday for the murder charge.

He was ordered held without bond Saturday and is next scheduled to appear in court Wednesday, according to the Cook County sheriff’s office.