HARVEY, Ill. - No charges have been filed in the death of a 2-year-old girl who was shot in the south suburbs, Harvey Mayor Christopher Clark announced Wednesday.

Majestee Hale was shot in the head Thursday inside a Harvey residence near Lexington Avenue and 153rd Street, police said. Bullet casings were found in the home, indicating the shooting happened inside, Clark said.

Majestee was rushed to the hospital where she was pronounced dead.

"This was not a drive by, it was contained to the house, which was processed throughout the night," Police Chief Joseph Moseley said. "There was no danger to public." 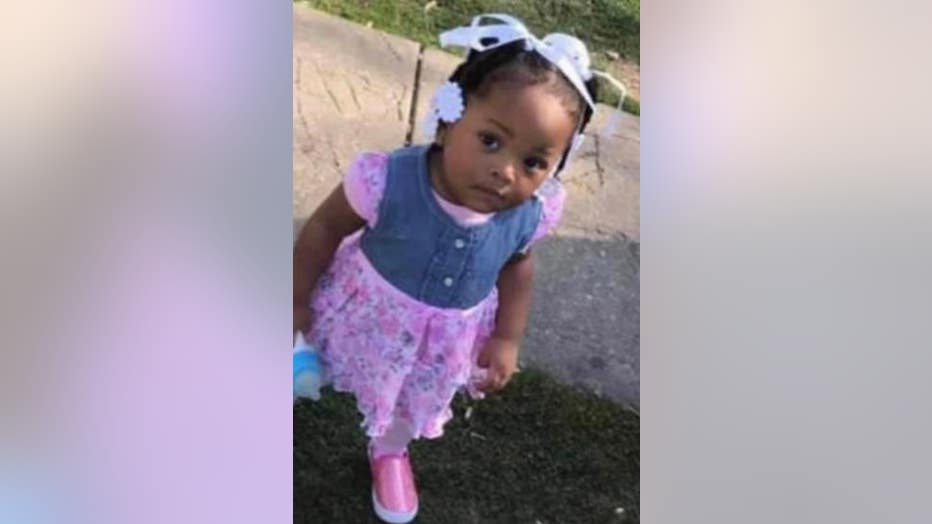 The shooting was being investigated by Harvey police along with Illinois State Police and the Cook County State's Attorney's Office, which said it has not approved nor rejected charges in the case.

The Cook County State's Attorney's Office released the following statement: "After a review of the initial information brought to us by the Harvey Police Department, we informed police that additional evidence was needed before a final charging decision can be made.   At this time, the matter remains a continuing investigation."

Clark said he believes there is enough evidence to file charges.

"As an attorney and Mayor, I have had time to review the case and the evidence, and believe there is sufficient evidence to make a case. This tragedy reminds us of the dangers of guns in the home," Clark said in a statement.

A 2-year-old girl was shot and killed Thursday night in south suburban Harvey.