NAPERVILLE (Sun-Times Media Wire) - No explosives were found after a bomb threat prompted the evacuation of a high school Tuesday afternoon in west suburban Naperville.

Neuqua Valley High School, 2360 95th St. in Naperville, was evacuated after police informed school officials about a “potential threat” against the school, according to a message sent to parents by Indian Prairie School District 204. Classes were dismissed at noon as a precaution and all extracurricular activities on Tuesday were canceled.

“No weapons or explosives were found” in a search of the school’s main and freshman campuses, Naperville police said in a statement.

Classes were expected to resume Wednesday morning, according to officials.

“We expect school to open smoothly tomorrow and operate as normal,” Principal Bob McBride said in a follow-up message to parents. Police officers will be present at the school as a precaution.

The source of the threat remained under investigation and anyone with information was asked to call police at (630) 420-6666. 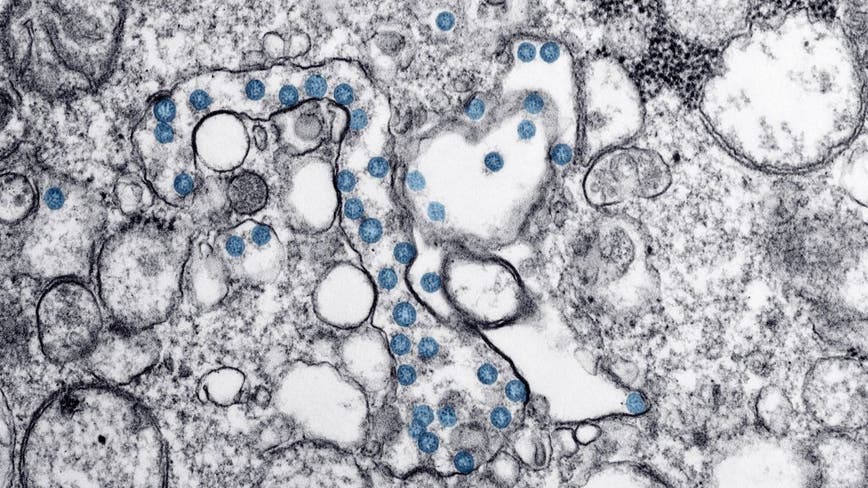