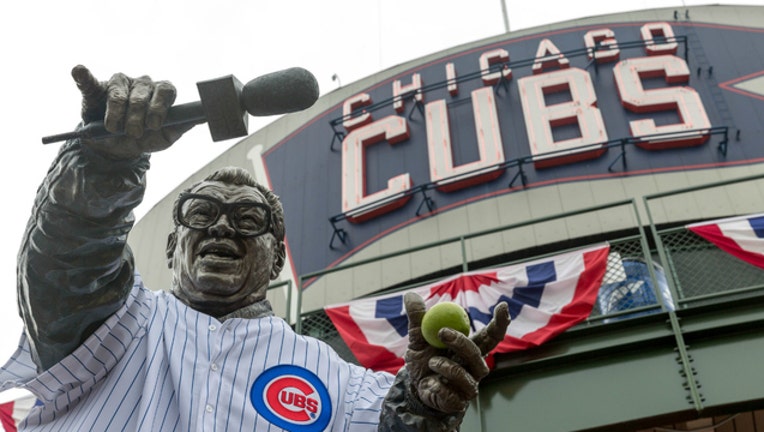 The fire was reported at 2:16 p.m. in a concession stand underneath the press box at the ballpark, 1060 W. Addison St., according to Fire Media Affairs Director Larry Langford.

Crews from the fire station across the street from the park on Waveland used water lines and chemical extinguishers to tackle the blaze, Langford said. The fire has since been put out and no injuries were reported.

“Damage is considerable to the concession stand but not the structure,” Langford said.

The cause of the fire remained under investigation Thursday afternoon.