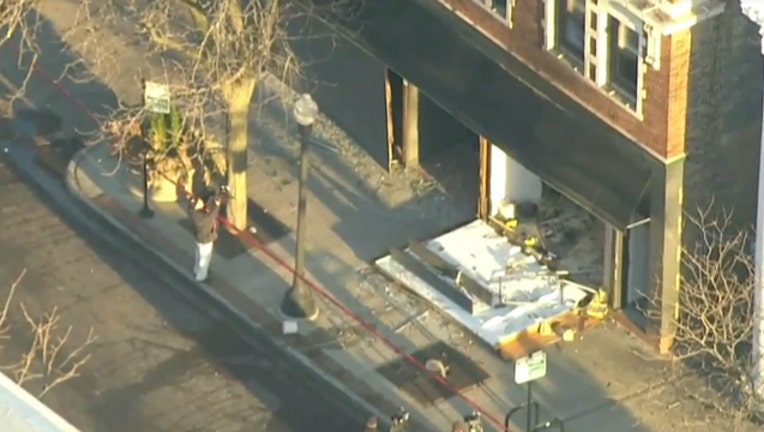 CHICAGO (SUN TIMES MEDIA WIRE) - No one was injured in an explosion and fire Tuesday morning at an art studio in the North Side Andersonville neighborhood.

A small explosion occurred at 6:33 a.m. in a first-floor art studio in the 1500 block of West Balmoral, according to Fire Media Affairs. The explosion was caused by flammable products in the studio.

No injuries were reported, and the fire was out by 7:04 a.m., fire officials said. The city’s building department was called to assess damage to the two-story building.