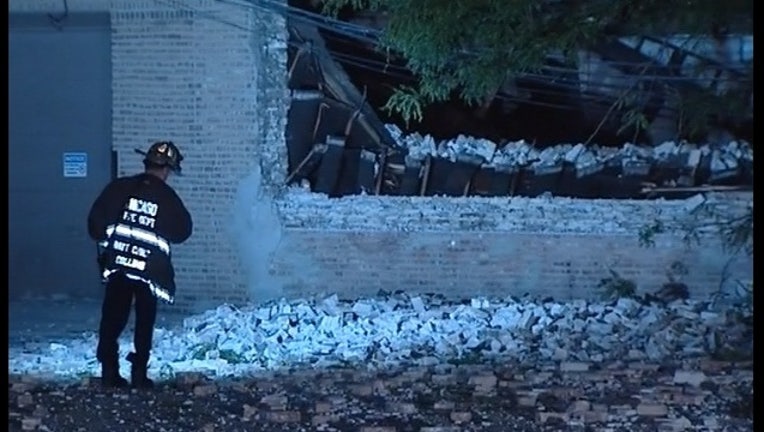 No one was injured when a warehouse roof collapsed late Wednesday on the Near West Side.

Authorities responded about 11:05 p.m. to the roof collapse at the two-story vacant warehouse in the 300 block of North Carpenter, according to Chicago Police.

The building was being rehabilitated and the remaining structure is dangerous and may also fall, Fire Media Affairs Director Larry Langford said early Thursday.

The city’s Department of Buildings was called to the scene as Chicago Police guarded the building’s remains, Langford said.